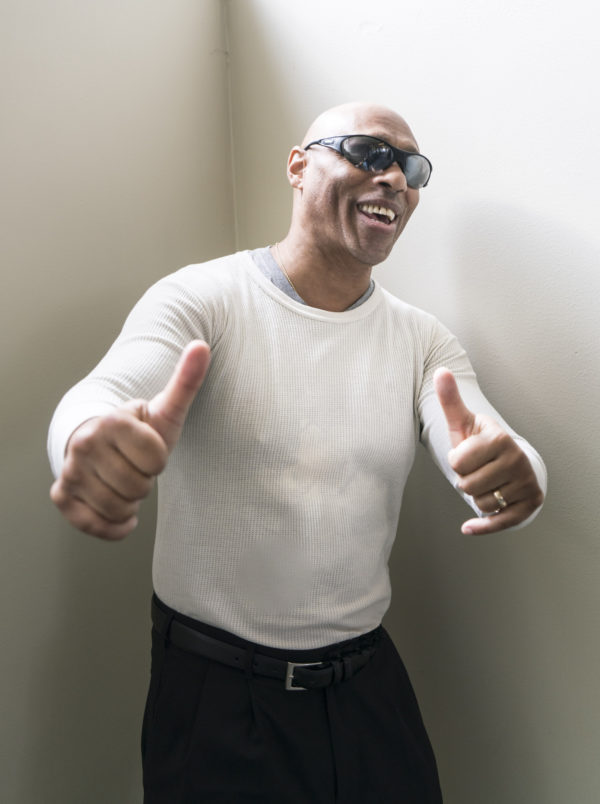 Blade (b. 1957), the legendary king of graffiti, began painting in the Bronx, NYC in the early 1970s. He is one of the original members of The Crazy 5 crew. During his active years, Blade painted over 5,000 subway trains. From 1975 to 1982, his graffiti was ubiquitous on New York’s IRT 2 and 5 lines. He painted whole cars featuring bubble letters, 3Ds and angular blockbusters, often with an added cartoon figure and crown symbol. Ignoring mainstream trends, Blade developed his own unique style of lettering. In the early 1980s, Martha Cooper gave Blade a canvas and urged him to embark on a career as an independent artist. Blade held his first solo show in New York in 1984. His early paintings emulate the style of his train graffiti, but over time his visual aesthetic grew progressively more abstract.