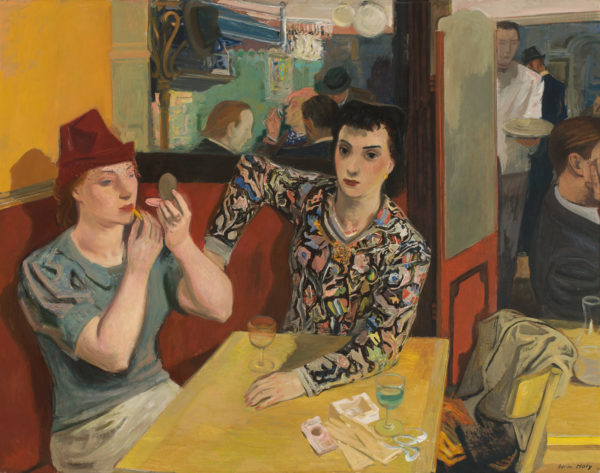 Ever since the French Revolution, Paris has been associated with the freedom of the individual. Although Nordic women were considered freer than their South-European sisters, Finnish artists, both male and female, revelled in the heady sense of freedom in Paris, far from the conventional eyes back home.

Women had been irreplaceable during the First World War; now they sought to retain the status they had earned and to be able to move freely in public spaces. Now they could sit down in a restaurant or café, fix their makeup or smoke in public without being frowned upon. Their hair, if not cut short, were hidden under an elegant, small hat, and only let down in private.