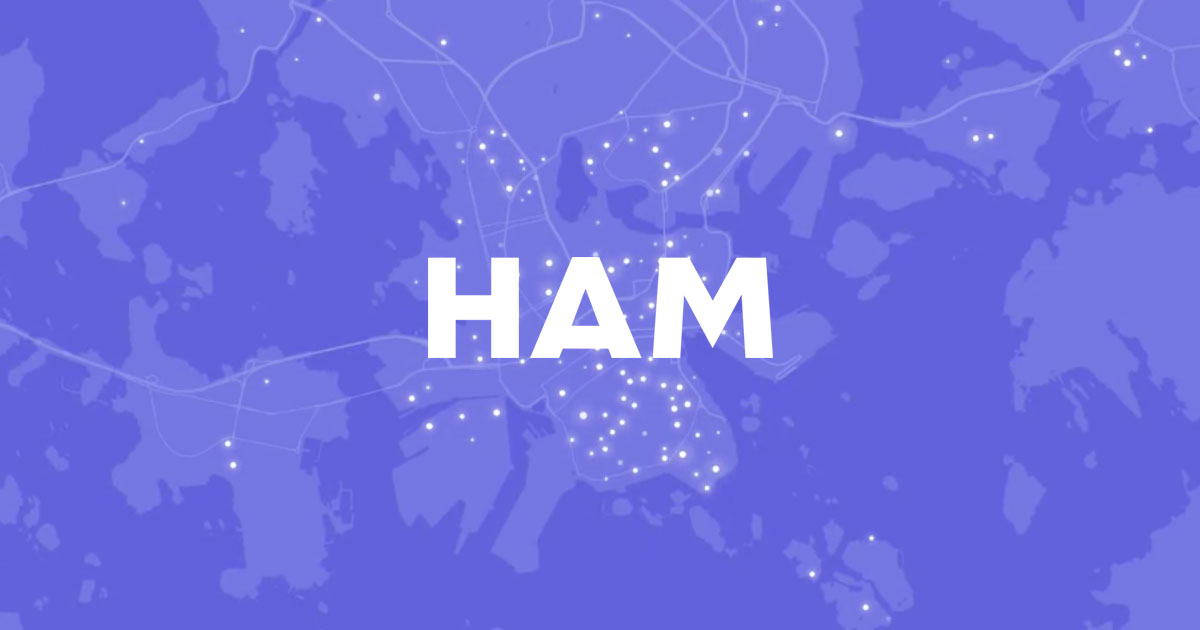 From Sunset Park to Hietalahti Bay – Graffiti is Art and Here to Stay is an homage to the spread of graffiti culture all the way from New York to locations as far-flung as Helsinki. Egs painted the piece in Industry City, a former manufacturing and shipping complex in Brooklyn that once employed a large number of Finnish immigrant workers. The complex lies in Sunset Park, near Finntown, a neighbourhood home to a sizeable Finnish community in the early 1900s.

The mural is a reworked version of a piece painted by Egs and Trama in Helsinki’s Hietalahti dockyards in 2015. Like Brooklyn’s Industry City, Hietalahti is being redeveloped into a new creative hub at the expense of its vanishing dock culture.

The paintings were sent from New York to Helsinki for Trama to add the finishing touches. This artistic collaboration pays tribute to the pre-internet era when graffiti news spread slowly by snail mail and through fanzines. Egs corresponded regularly with many US graffiti artists, with whom he exchanged photographs and sketches. Graffiti is among the few inherently collaborative art forms.