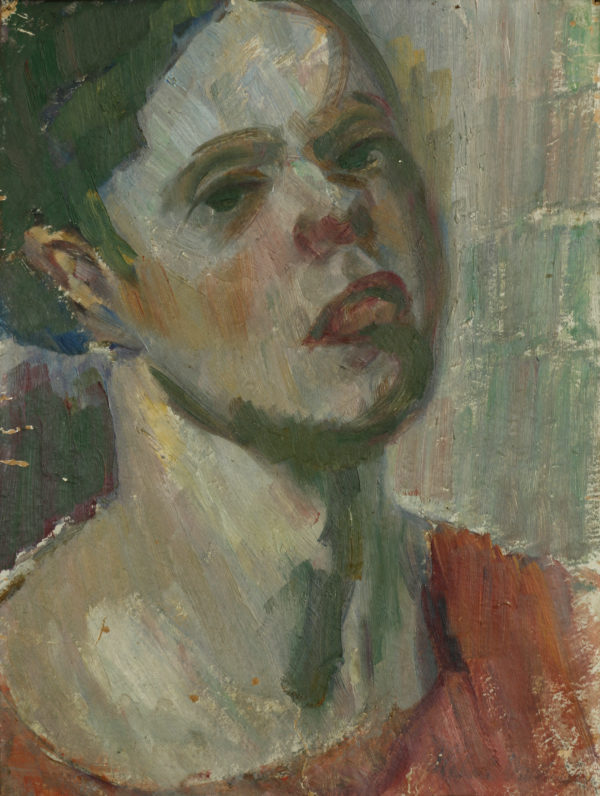 Against the wishes of his wife Helmi, in 1911 Sallinen gave their first daughter Eva to be brought up by his sister in Denmark. The mother never again saw her child. The marriage ended in divorce in 1916 and Helmi died in 1920, at the age of only 31 in exceptional circumstances. Prior to her marriage Helmi Vartiainen had studied art, but presumably marriage interrupted her plans. After her divorce she took part in at least one exhibition, and a few of her works are known.