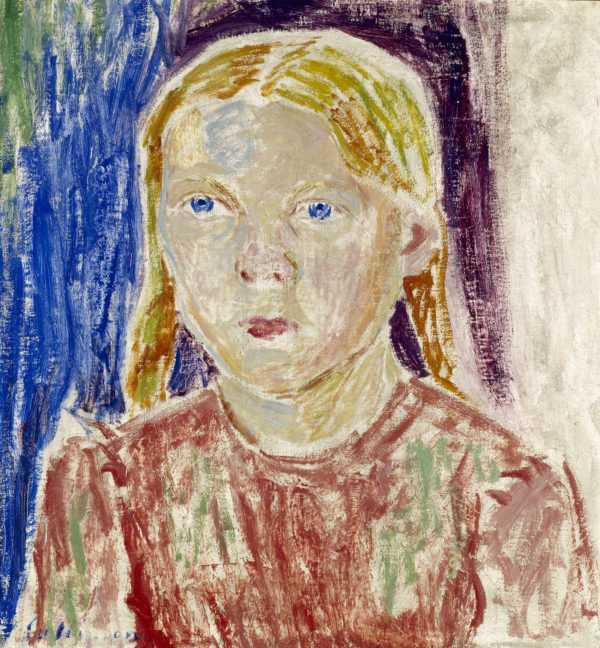 In many contexts, the Finnish speaking population of Finland was talked about as being of a lower, Mongolian-type, race, whose facial features included high cheekbones, slanted eyes and a flattened skull. These denigrated attributes appear in the portraits of girls that Sallinen painted in Karelia, paintings dubbed “chubby little girls” at the time. The girls, it was said, were a link between monkey and human.

Anni of Saari was donated to the Ateneum Art Museum, but after a trial period it was returned to the painter. It was seen to disturb the other works on display. The most upsetting of Sallinen’s works was The Dwarf, which challenged the principle of the dignity of a painting’s subject.