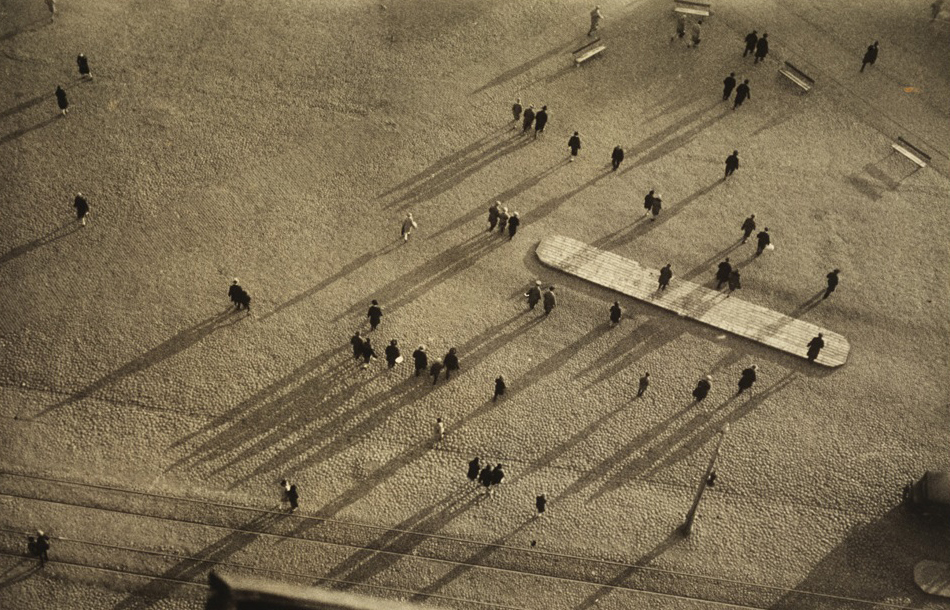 Modernism in photography is generally considered to have emerged between the wars, from around the end of the 1920s to the end of the 1930s, in central Europe, the Soviet Union and the United States. Influences travelled quickly via personal connections and the press. Finland, recently independent, was culturally oriented towards Germany, so that was where inspiration was sought.

As easy-to-use and reasonably affordable cameras arrived on the market in the 1920s, photography became more popular. In particular, photography fascinated young pioneers, among others Olavi Paavolainen who illustrated his book, Nykyaikaa etsimässä (In Search of the Modern), with photographs he had cut out here and there. Photographer and editor Vilho Setälä was the first in Finland to acquire a Leica camera, easy to use, small and using 35mm film.

ABISS held a photography exhibition in the art salon of Strindberg in 1930, which introduced modernism, that is, “the new direction”, to Helsinki audiences. Bold camera angles and framings, close-ups, superimposed exposures and the documentation of movement, represented a new artistic idiom. An easy-to-use small camera was able to capture fleeting moments.