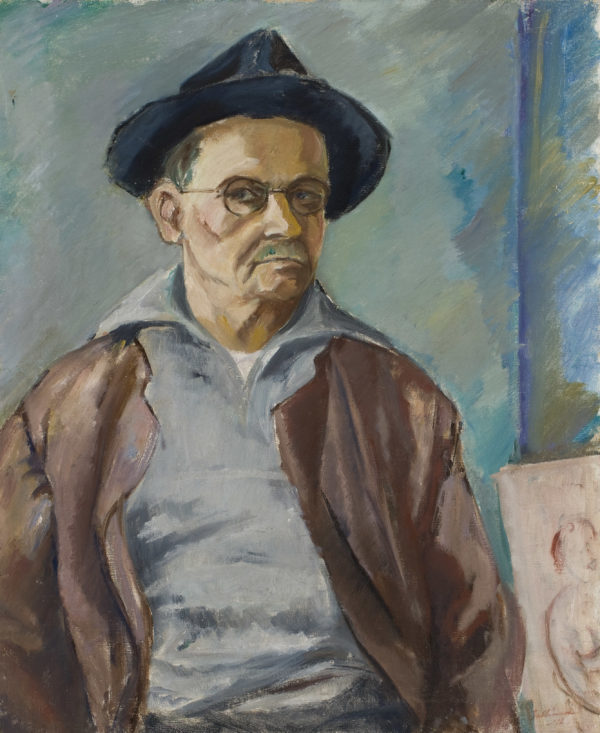 Sallinen’s heyday lasted less than a decade. He nevertheless painted eagerly almost until death, received substantial commissions and represented the country in various exhibitions, for example at the Venice Biennale  in 1954. In 1949, Sallinen was given the title of Professor.