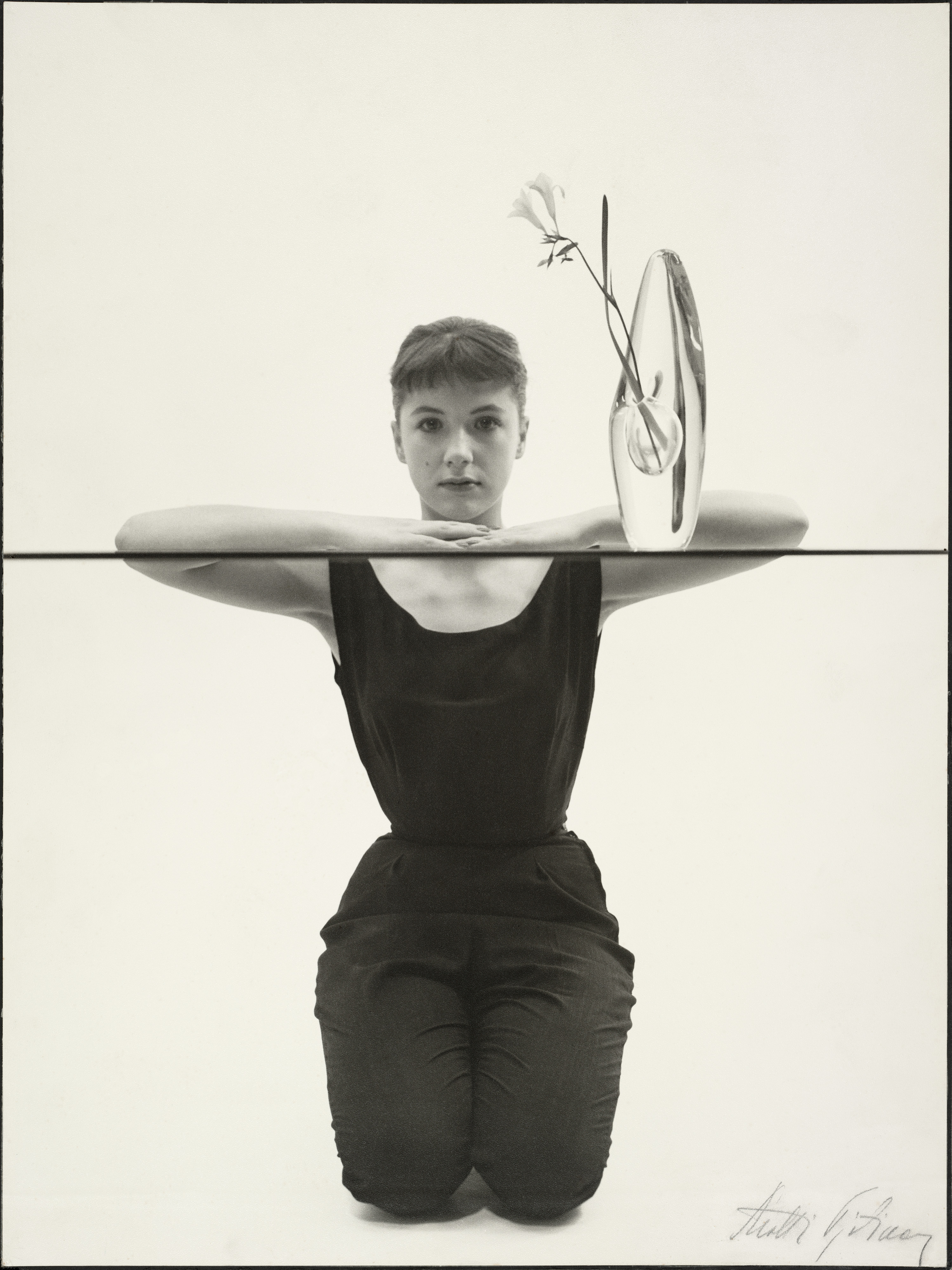 During the golden days of Finnish design in the 1950s, photographing the design was in the hands of trusted elite photographers: the Pietinen family firm, particularly brothers Otso (1916–93) and Matti (1919–2009). Among those whose international-award-winning design objects they photographed were Timo Sarpaneva, Tapio Wirkkala, Nanny Still, Kaj Franck and Saara Hopea.

The Pietinen brothers grew up with photography at home and worked for their father’s, Aarne Pietinen’s business. Otso had learned colour photography while in Germany and was among its Finnish pioneers. Matti preferred studio work, while Otso worked in the field.

Otso and Matti Pietinen collaborated closely with designers to use the tools of photography to create effective, clean-lined shapes or surrealist poetry out of design objects. Their pictures were used in advertising and design exhibitions, and they spread around the world via the international press. They were part of a national project of constructing an image of Finnish design as unrivalled. In the Pietinen’s photographs, objects were set free of the physical world with its laws and limitations. Materiality and functionality were sidelined in favour of iconic forms.

When the Pietinen brothers curated their design pictures into an exhibition in 1954, they signed their work like artists did. In signing them they also distinguished the best exhibition calibre copies from working drafts and professional prints.