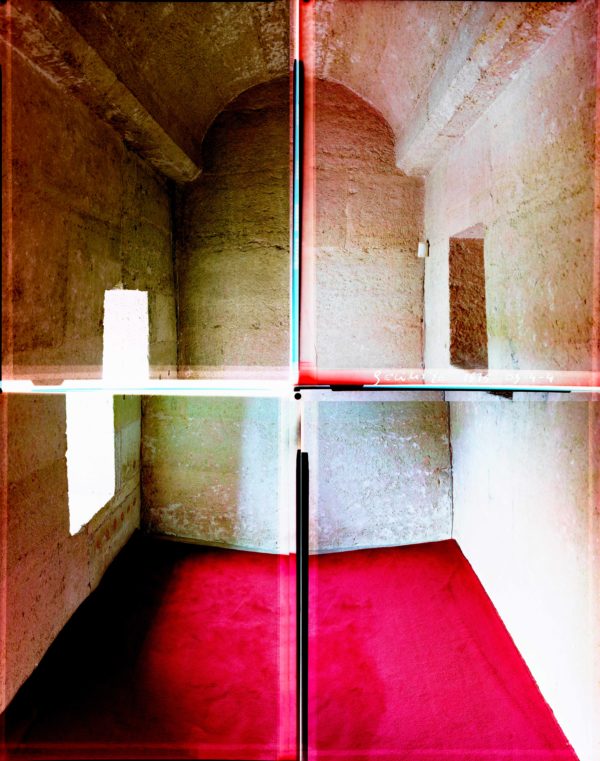 The Selimiye Mosque is located in Edirne, Turkey. It was formerly a symbol of the political and cultural power of the Ottoman Empire. It is said that Sultan Selim II had a dream in which prophet Mohammed told him where the mosque should be built. The building was designed by Mimar Sinan, the most prominent architect of his age, who also oversaw its construction. The dome of the Selim Mosque is huge: 31 metres in diameter and rising to a height of 42 metres. The building has 999 windows, which make the display of light inside the mosque unlike any other in the world. The mosque was made a UNESCO world Heritage site in 2011.