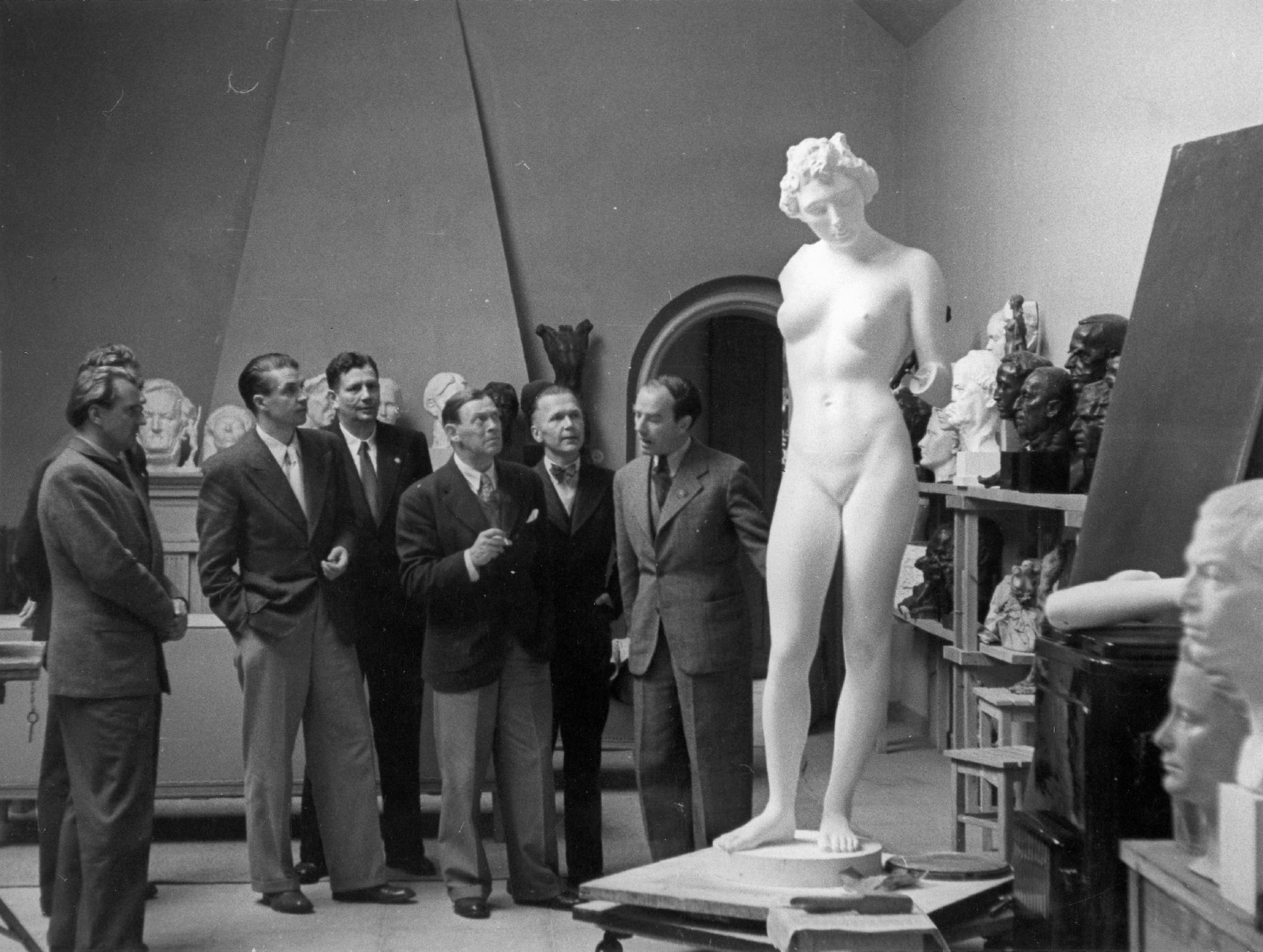 In the construction sector, standardisation means uniformity in products and systems. The simplest example is the so-called two-by-four, a plank sawn to 2 by 4 inches. In Finland, the systematic development of standards began with setting up the Finnish Standards Association in 1924.

The Finnish Association of Architects set up a Building Standards Committee in 1942. Alvar Aalto, Aulis Blomstedt, Viljo Revell and Aarne Ervi were early participants, the latter becoming the organisation’s chief. The new standards were published in the form cards or files. The characteristic windows and doors of the war veterans’ houses were among the earliest.

Finland looked to Sweden and Germany as good models of standards at work. In 1943, at the invitation of Albert Speer Nazi Germany’s chief architect, a study tour left for Germany to learn about what was involved. Besides Aalto, Ervi and Revell, the group included the architects Jussi Paatela ja Esko Suhonen. The group’s visits during its 19-day trip included Hitler’s office in the Reich Chancellery, a submarine factory hidden within an artificial mountain and the Nazi party rally grounds in Nürnberg. The group returned persuaded of Germany’s technical prowess.