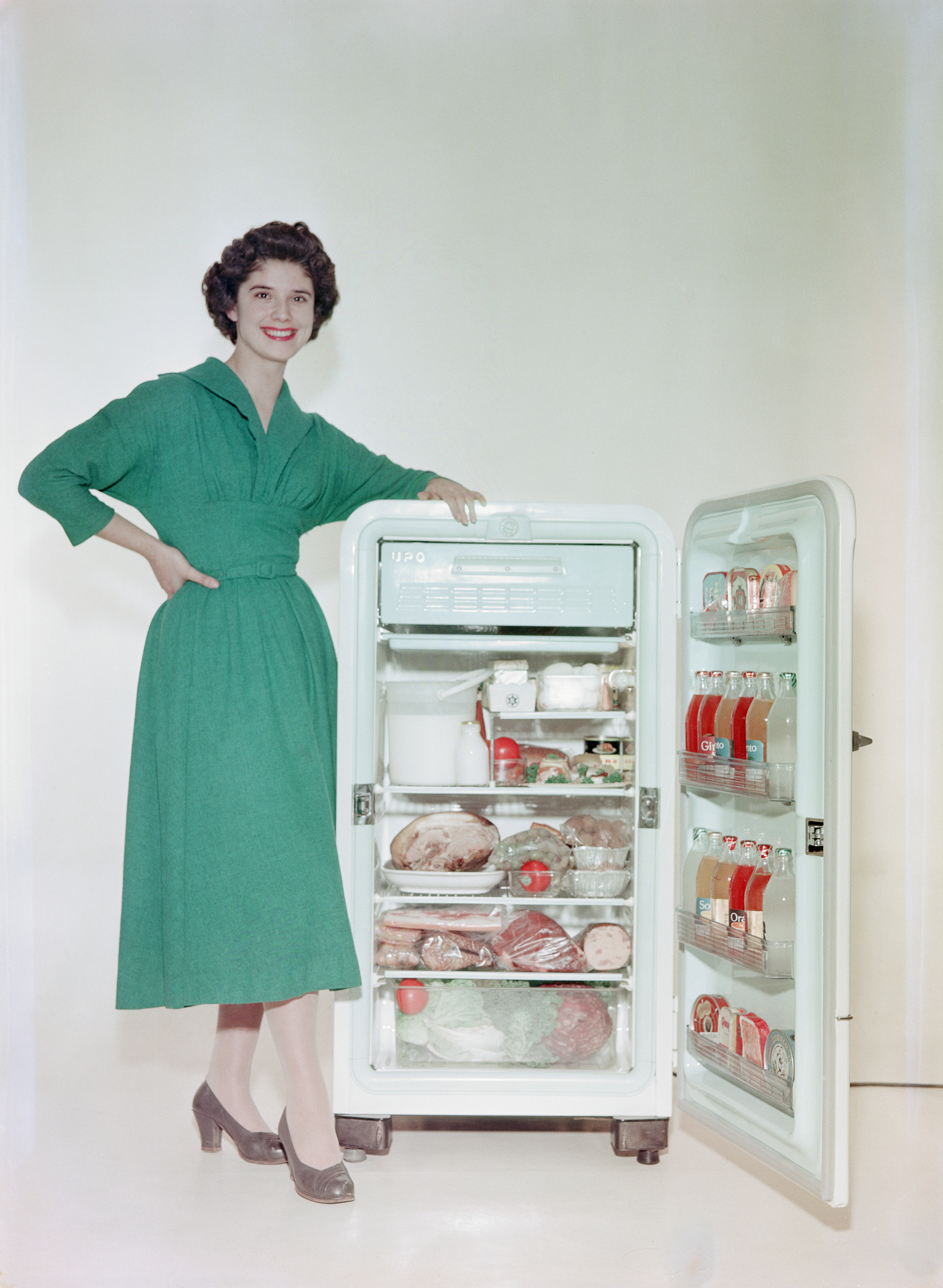 Industrial production on a mass scale required new, efficient distribution channels for its products, and new ways to create a demand for them. So the advertising profession emerged in the 1920s, largely based on American models, and the Finnish language acquired a new word, “mainos” or advertisement, in 1928 in a public competition organised by Suomen Kuvalehti magazine.

Advertising was based primarily on explanatory texts and sketches, but in the 1930s photography was brought in. A practically oriented textbook published by the Erva-Latvala advertising agency, Mainonta–Propaganda (Advertising-Propaganda, 1938), offered advice on commissioning photographers and working with models and introduced novel advertising techniques such as photomontage. It was recommended that advertising men take courses in photography, because “so rarely does anyone stop to think about the work and trouble that goes into really good photographs”.

Aarne Pietinen’s photography firm was established in the early 1930s. It produced pictures for newspapers, advertising and product descriptions. Everyone around Pietinen was also taking photographs: his three brothers, his wife Nancy Pietinen and their sons Otso and Matti. Otso and Matti Pietinen later took over their father’s business, and it was under them after the wars that the firm started to specialise in product, industrial and advertising photography, becoming an unrivalled forerunner in Finland and growing into the one of the largest agencies in the Nordic countries. A family business, the firm became known for its colour photography and giant prints. In 1960 the firm relocated to Lauttasaari into modern premises in an Aarno Ruusuvuori-designed building.