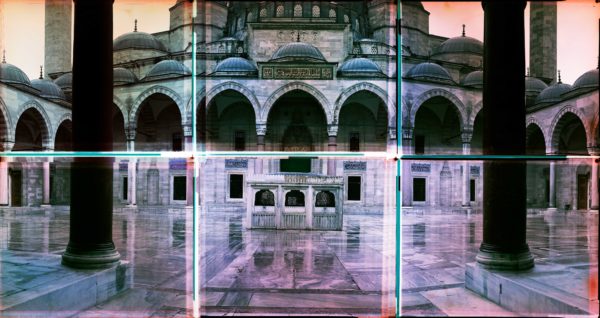 Süleymaniye Mosque is located in Istanbul, Turkey. It is the second-largest mosque in Istanbul and one of the most popular sights in the city. The mosque with its adjacent buildings was designed by architect Mimar Sinan (ca. 1490–1588) who was active in the Ottoman Empire during the reigns of Suleiman the Magnificent, Selim II and Murat III. Named after Suleiman the Magnificent, the mosque is one of Mimar Sinan’s most famous works, along with the Selimiye Mosque.